I had the privilege of meeting some extraordinary people over the past two weeks whilst in Perth.

Humbled and inspired, I realise once again that the race is not for the swift and the battle not for the strong and neither is favour to men of ability nor is swimming limited to an age or ability level; but time and chance overtakes every one of us... 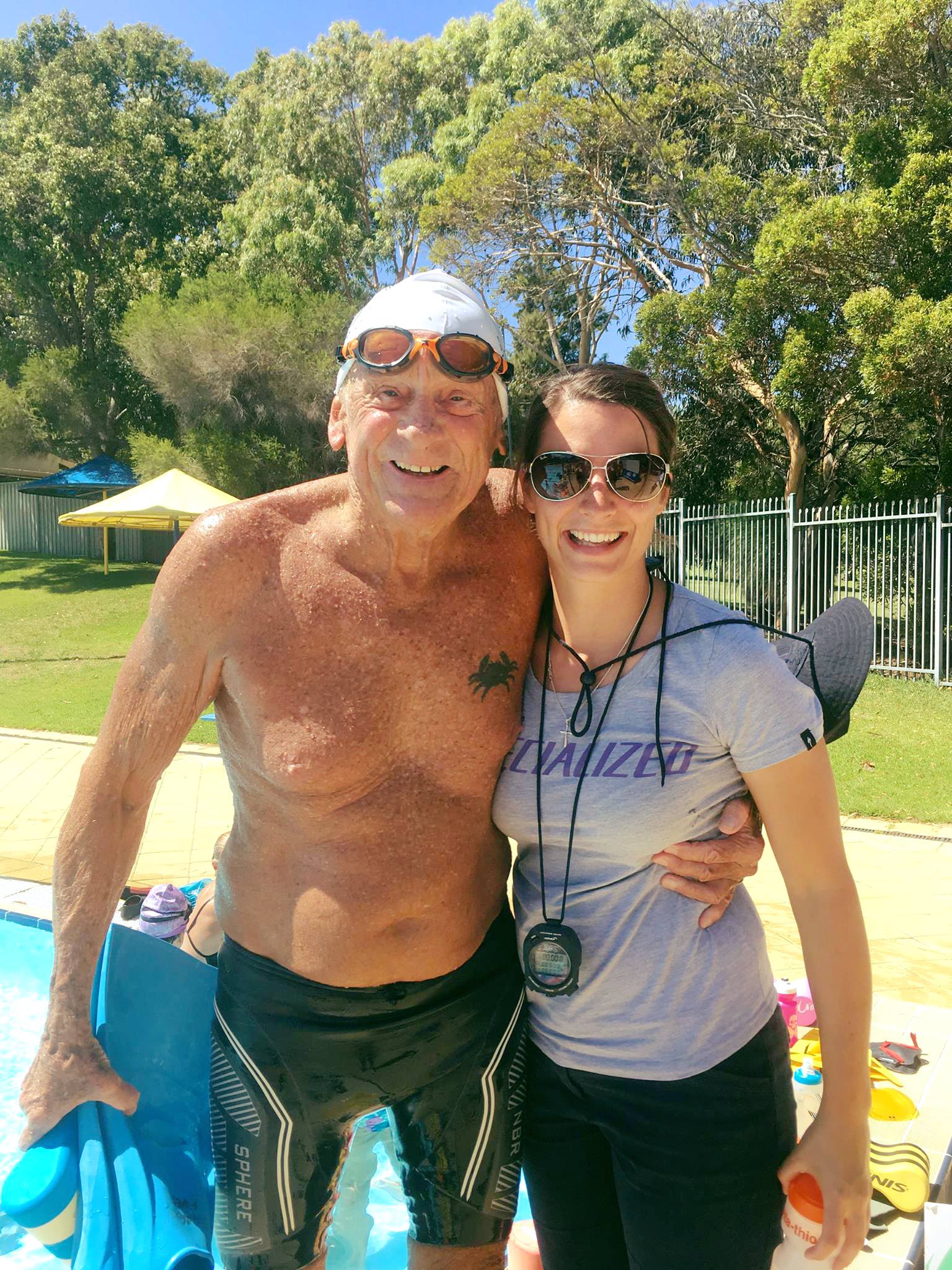 Barrie is 81 years old, swims four times per week (with the Swim Smooth Perth squad), tumbles like everyone else in his lane (and he doesn't swim in the slowest lane either!), has completed 16 Rottnest Crossings (one of which was solo) and when I asked him why he swims with the squad, this was his answer:

Admirable indeed - it's not about your ability, it's about your choice/ Whatever your goal might be, never give up and remember it's never about the destination but enjoying the journey! 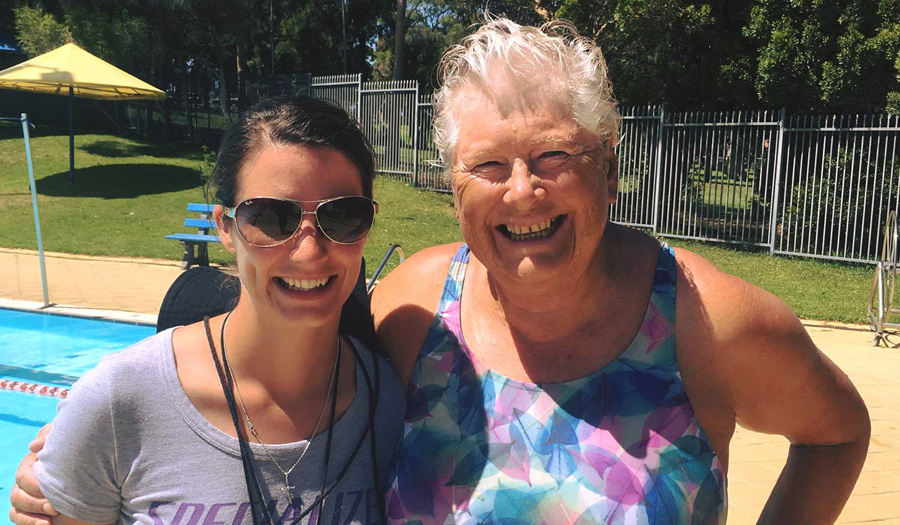 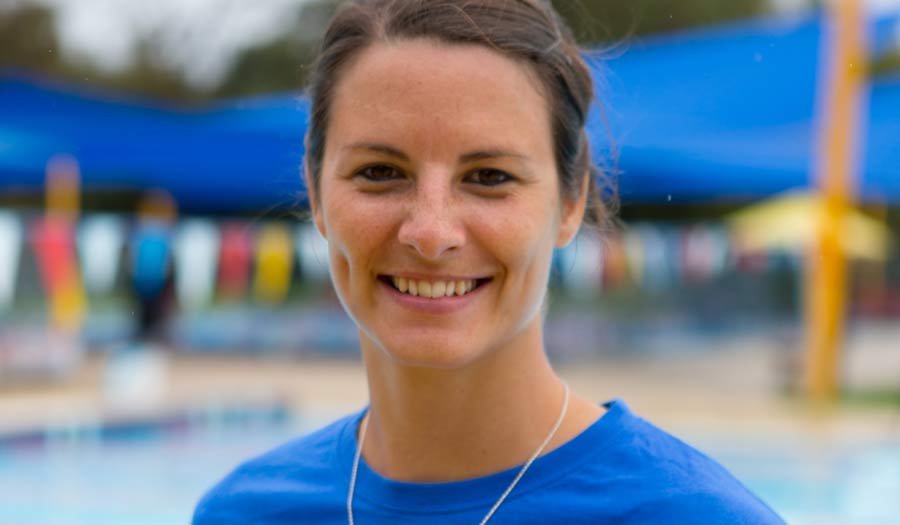 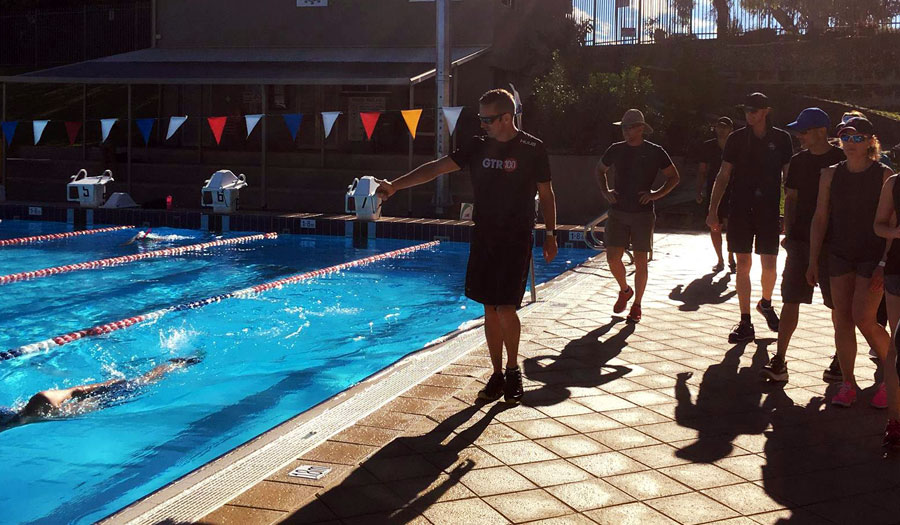